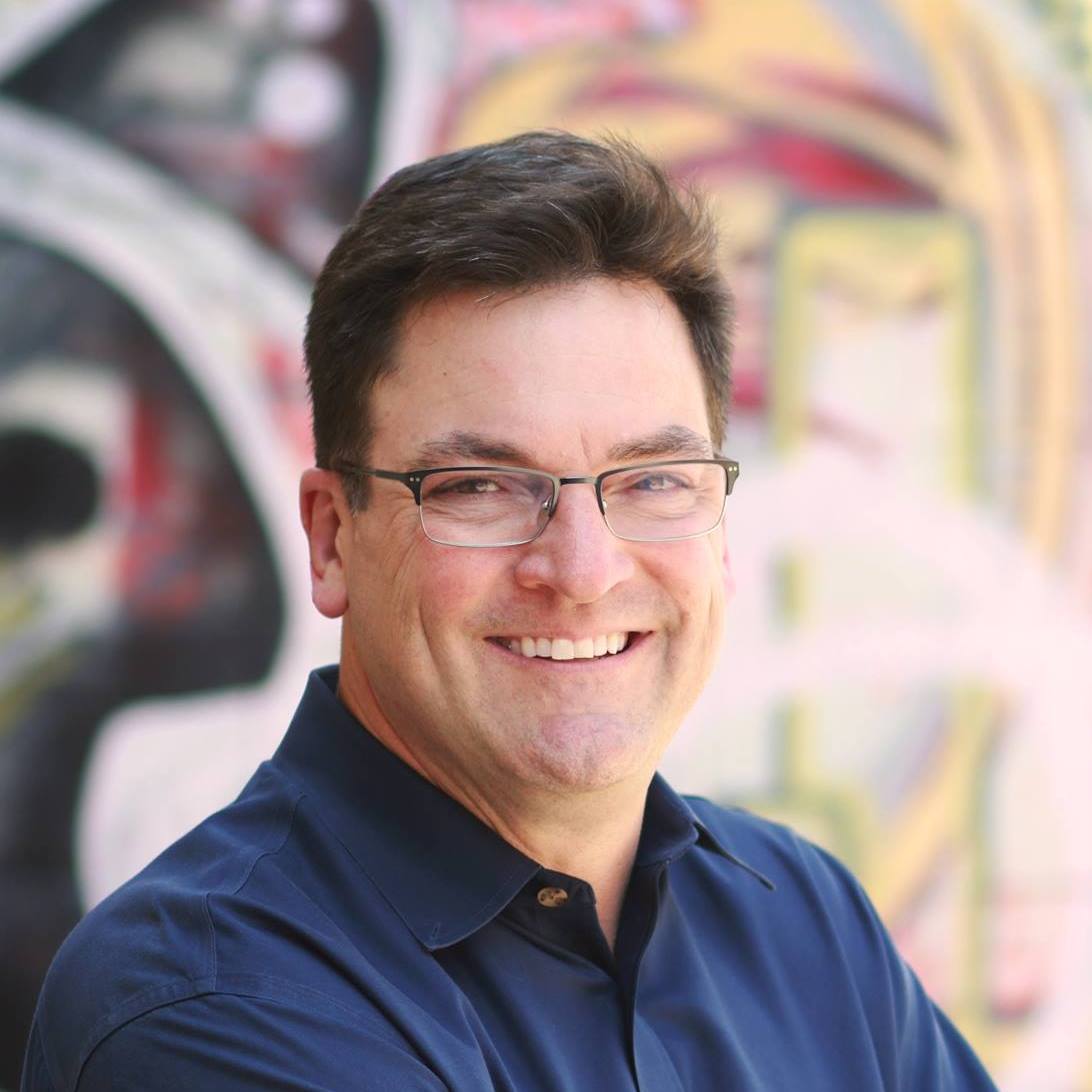 Steve Gruber is a syndicated conservative radio talk show host with 25 affiliates in Michigan. The Steve Gruber Show launched in 2012 with just four affiliates and has grown into the most powerful name in talk radio across Michigan. Steve has been named “Best Morning Personality” by the Michigan Association of Broadcasters five years in a row. His conservative, common-sense philosophy was developed during his time growing up in rural Michigan.

Steve’s early career found him in several newsrooms including WILX, Lansing where he honed his investigative journalism and interviewing skills. He became the main news anchor of the station and before long was offered a job with NBC in Columbus, Ohio. While working for NBC, he covered the incredible launch of John Glenn, age 77, into space at Cape Canaveral, White Supremacists in Ohio and the deadly game of selling prescription medication online. Steve was nominated for an Emmy in 2000.

Steve left NBC in 2000 to build his own television production company, Wolf Creek. For more than 20 years, Steve hosted and produced high action outdoor adventure programs like Outdoor America and Wardens for the Outdoor Channel, reaching more than 50 million homes. Steve has traveled to 17 countries. His experiences while visiting and speaking to people all over the world has provided a prospective and breath of knowledge not common among coastal elite commentators.

In December of 2017, Steve and his wife Ivey purchased the Michigan Talk Network and has started the process of taking his voice to more locations around the state and has built a great team of newscasters for Great Lakes News, a Michigan news service provided to 34 affiliates around the state.

Together they have been able to attract the biggest interviews of our time including President Donald Trump, Vice President Mike Pence and a host of other newsmakers from around the country and around the world.

Steve has been recognized for his excellence in broadcasting with awards and accolades from The Associated Press, MAB, Outdoor Channel and NATAS among others.

Sanders tapped to give Republican response to State of the Union

Steve Gruber is an award winning journalist, TV broadcaster and radio host with more than 30 years of experience. He founded and built one of America’s premier TV production companies and now hosts the #1 syndicated radio program in Michigan, The Steve Gruber Show! Join the program for the best in common sense radio. The fearless pursuit of the truth.

By subscribing, you agree to receive emails from SteveGruber.com, occasional offers from our partners and that you've read and agree to our privacy policy and legal statement. You further agree that the use of reCAPTCHA is subject to the Google Privacy and Terms of Use.