A security data researcher noticed a large software vulnerability within Dronesense, A company that offers support to private and government agencies, including the police department.

The security vulnerability left vital information like police flight routes, pilot info, and potential investigation data. More selective precautions will have to be taken to maintain the benefits of business relationships like this. 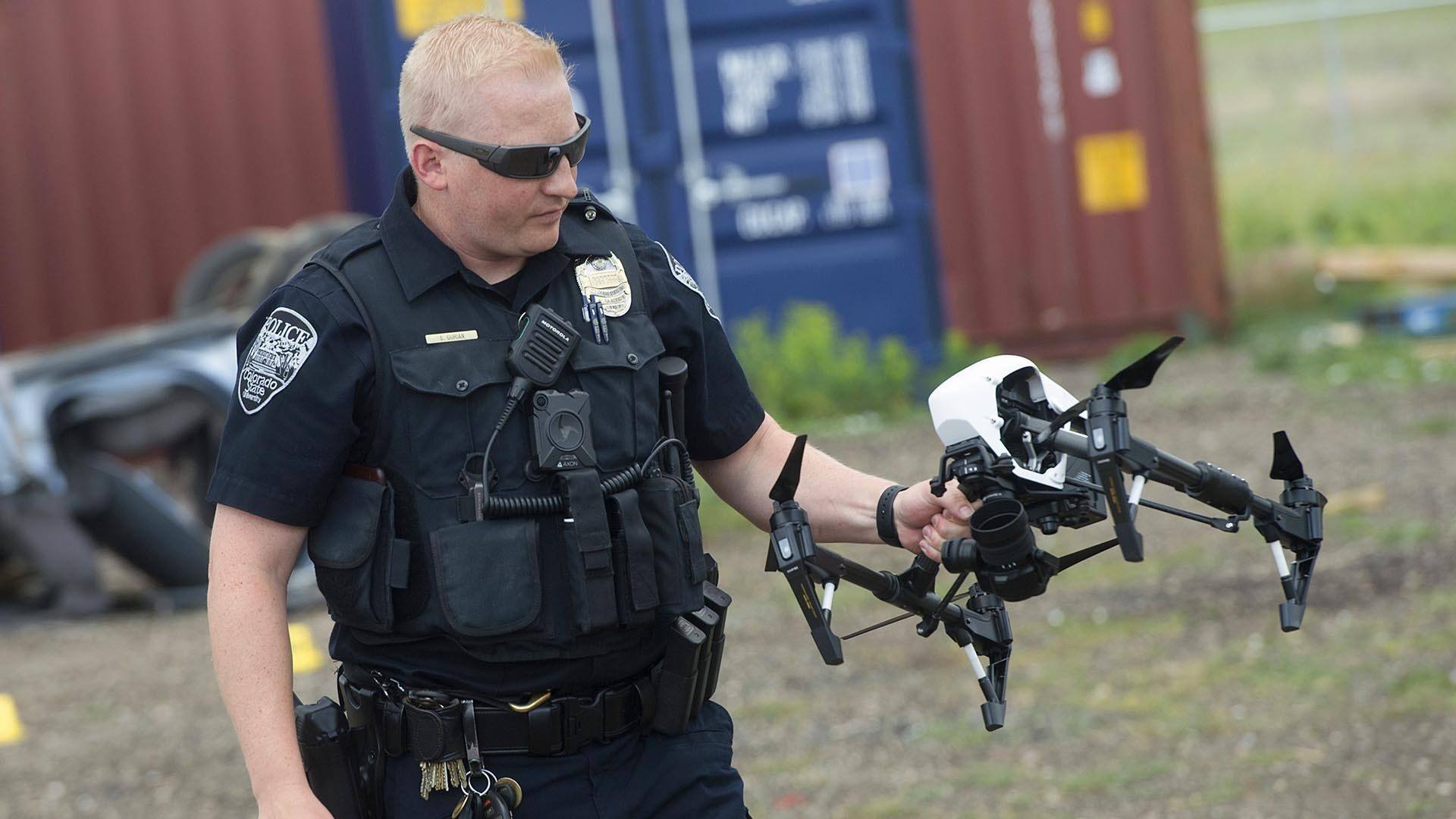 Over 200 flight logs were open and available, exposing info from Atlanta Police Department, Boise Fire Department, the U.S. Army, and more. Fortunately, no video footage could be pulled from the data entrees.

Based on a report from Vice, an email was sent by Dave Maass, a Senior investigative researcher at the Electronic Frontier who said, “If Dronesense was breached, then it’s just another example of law enforcement putting too much faith in new surveillance technologies without fully accounting for the risks. In addition to potential harms to privacy, insufficient security of law enforcement systems can also undermine the integrity of criminal investigations and even the justice process.”

“DroneSense provides a number of general capabilities through its drone services, including a secure live video feed from the drone pilot’s which can be monitored by anyone with security credentials using a smartphone or tablet.

The company also advertises tools to convert drone photographs and video into highly detailed 2D and 3D maps for ‘tactical planning and visualization.’

These maps can include general topography, weather, and even flight paths of other drones in the area.” [Dailymail]

The use of drones within an emergency situation is still relatively new but honestly, that is the case with many mainstream technologies of our modern age. Use cases for remote aerial support range far and wide and usually decreases the risk of human life within emergency situations. Drones also offer both visual and speed advantages over other means of surveillance. When coupled with an excellent pilot, drones can be used for amazing things like search and rescue or an extra line of security for public events. Dronesense takes a step further with their software implementing tools like 3D mapping in order to maximize situational awareness.

But with tactical advantages like that, measures of defense need to be fortified in order to make sure sensitive intel doesn’t fall into the wrong hands. Vice reported that after Noam Rotem found the security issue with Dronesnese the matter was discussed and the vulnerability was patched. Hopefully, there won’t be any more issues in the future between the company and its customers

“On December 3rd, DroneSense was notified by a security researcher of a potential vulnerability regarding a database located in our cloud-based infrastructure …Within minutes of this notification, DroneSense identified and corrected a security flaw which had exposed a list of organization names within the DroneSense platform and, for a limited number of organizations, account data.

At no time were live video streams or customer uploaded images, videos, documents, or media of any kind exposed by this flaw.” [Vice]

In the best case of interest, our ties with the emerging companies that innovate new tools need to remain healthy.

Otherwise, we may halt our own advancement out of fear.

Why Benjamin Netanyahu Keeps On Winning

Ilhan Omar Says Those Who Dislike Her Are ‘Anti-Muslim, Anti-Immigrant, Anti-Black, Sexist’